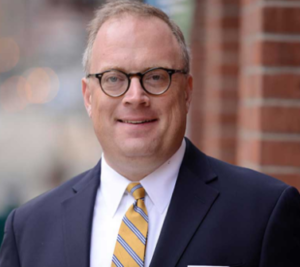 Attorney Matthew T. Logue is one of the founding partners of Quinn Logue, LLC.  He is a passionate advocate for his clients throughout Pennsylvania and West Virginia. Attorney Logue focuses his practice on plaintiff’s personal injury matters, general civil litigation, and business litigation, handling cases including trucking and other motor vehicle accidents, medical malpractice, and train accidents.