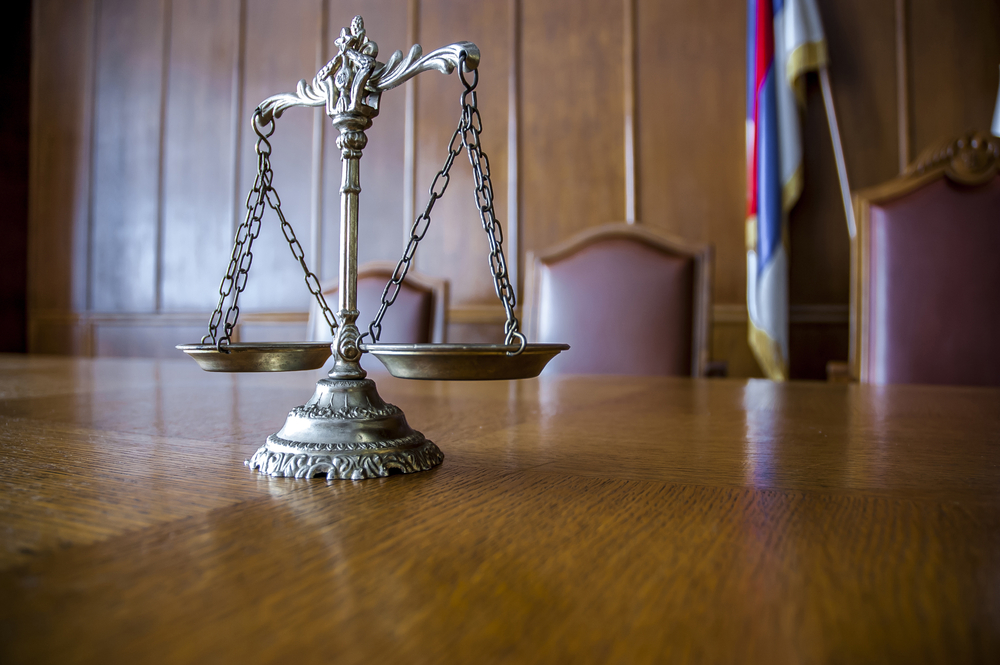 An African-American man who used to be employed as a cop with the Greensburg Police Department has filed an employment discrimination lawsuit in federal court. Justin Adams, the former Greensburg cop who filed the lawsuit, alleges that he was harassed in the workplace because of his race and then wrongfully terminated on the basis of race.

Adams, a Pittsburgh PA resident, joined the Greensburg police force in June 2015. Shortly after being hired, Adams was reportedly “sent to African-American beer gardens and told to buy drugs” in undercover sting operations.

This was just one of many examples of harassment and discrimination in the workplace that allegedly created a hostile work environment. Many such examples were cited by Adams in his racial discrimination lawsuit. For instance, Adams’ co-workers and supervisors allegedly used racial slurs in his presence on multiple occasions, including one instance in which a fellow officer referred to a spaghetti meal and said, “I bet you are disappointed that it is not fried chicken.” Moreover, when Adams was not present at Greensburg police headquarters, his co-workers allegedly made racially discriminatory remarks about him.

Adams reported the alleged harassment to superior officers and even tried to meet with the Greensburg PA mayor. Instead of stopping the discriminatory conduct, however, Adams’ supervisors allegedly terminated his employment by sending him a letter in April 2016. That letter reportedly detailed nine specific reasons for his termination. If the civil rights case ultimately goes to trial, Adams will likely want to show that these were pretextual reasons and that the real reasons for the firing included racial discrimination and retaliation for reporting harassment in the workplace.

The fact that Adams was terminated from his job as a police officer after reporting harassment – as well as the fact that he had a “spotless employment record” and previously received positive performance reviews from his supervisors – could potentially give rise to a retaliation claim in connection with the firing. That’s because Pennsylvania law encourages victims of harassment to come forward by explicitly prohibiting employers from retaliating against employees for complaining about violations of rights in the workplace.

If you are a victim of harassment or discrimination in the workplace, you need to speak with a qualified lawyer and explore your legal options. The experienced employment law attorneys at Quinn Logue, LLC can assist you. Contact us today to schedule a consultation about your case.