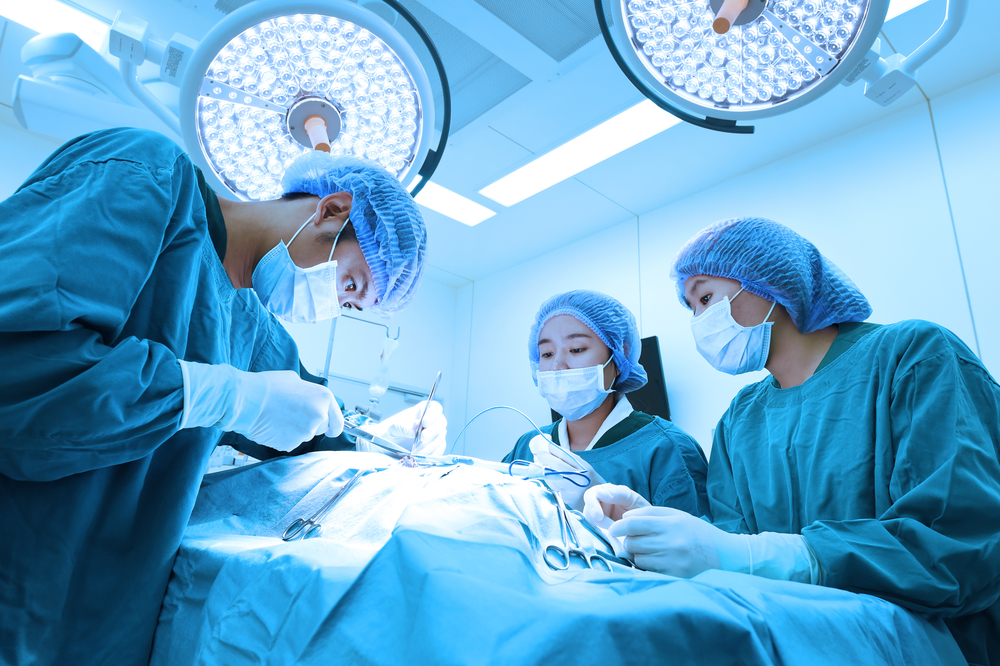 A Pennsylvania state jury has reportedly awarded $2 million to a woman at the center of a medical malpractice suit. The woman had accused a physician of failing to properly complete her gallbladder removal surgery. This botched surgery caused the woman a variety of injuries, which required a variety of procedures to correct and undo the damage.

The suit was originally filed in July of 2014 when the patient alleged that her physician had misidentified a body part that needed to be sliced in order to access and remove her gallbladder. This mistake led to the physician cutting into a nearby bile duct, which resulted in bile spilling into and affecting other parts of the body, including the patient’s liver. The bile leak was confirmed a few days after the surgery by the patient’s gastroenterologist.

The patient claimed that her physician had failed to use a more common and safe surgical technique in the removal of her gallbladder. Beyond the multiple procedures needed to repair her bile duct, the patient also contends that her liver suffered damage that could potentially require transplant in the future.

Patients who are undergoing surgery are often under an immense amount of stress both emotionally and financially. They put their trust in medical professionals who can accurately and carefully carry out their needed medical procedure. When these medical professionals fail, the consequences can be distressing and even fatal. If you or a loved one has suffered an injury due to medical malpractice, contact an experienced lawyer who could help. Contact the experienced medical malpractice attorneys at Quinn Logue, LLC today to schedule a case consultation.