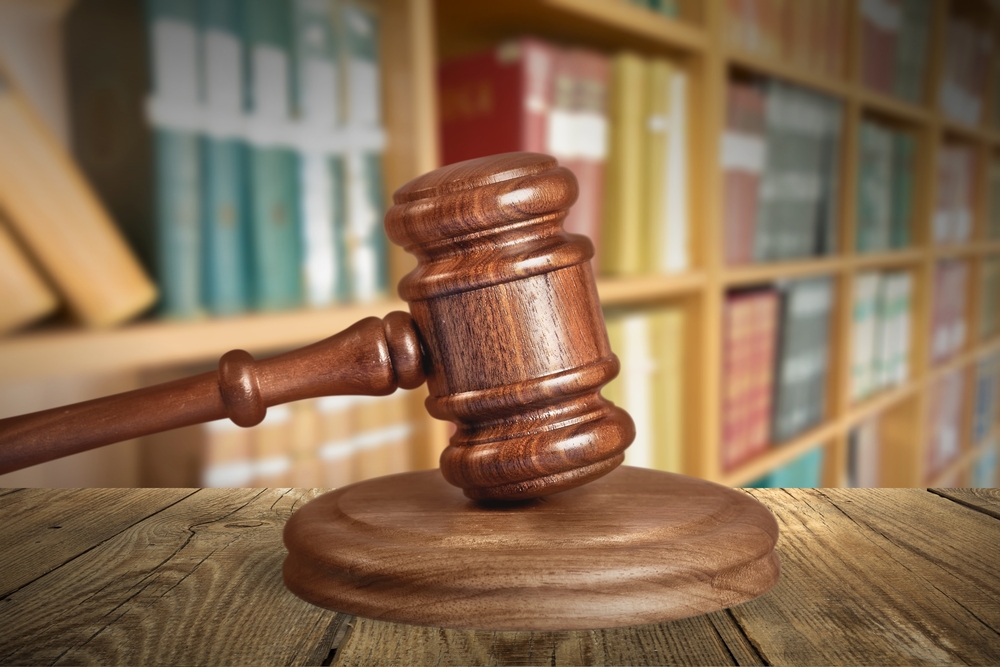 The Pennsylvania Supreme Court recently ruled 6-1 to strike down a section of the state’s workers’ compensation law that provided guidelines for assessing workplace injuries. The result may make it easier for certain injured workers to receive workers’ compensation benefits, according to a recent article in the Pittsburgh Gazette.

The old law allowed workers’ compensation insurers to require injured workers to see a doctor after receiving benefits for two years. The purpose of the medical visit was to perform an “impairment rating evaluation,” using the American Medical Association’s guidelines for injury to assess impairment as a percentage. This percentage was then frequently used to limit benefits: if the injured person were rated 50 percent or less “impaired,” benefits could be reduced and ended after 500 weeks.

The case involved a 54-year-old woman who was severely injured when she slipped and fell during her job as a hall monitor in the Derry Area School District in 2007. She required surgery and faced additional complications as a result, but received only a 10 percent impairment rating. In court, the injured worker and her attorney argued that the impairment rating scheme was illegal, because the Pennsylvania state legislature has no control over how the AMA decides to create its ratings methods.

The Pennsylvania Supreme Court agreed that in using the AMA guidelines, which are not subject to any type of public scrutiny, review, or revision, the state legislature had improperly given control over state workers’ compensation benefits to the AMA. While opponents argue the change will create “havoc” for small businesses, supporters point to a fairer system for workers—and some legislators are already considering how to write a law that will pass muster.

If you’ve been injured on the job or have developed a stress injury or occupational disease over time, don’t hesitate to talk to an experienced Pittsburgh personal injury lawyer who can help you understand your legal rights and fight for the compensation you deserve.